With over 960 million active monthly user accounts, Wechat, a powerful mobile application created by Tencent in 2011, is overturning not only the way people connect with each other, but also daily commerce in China. Now, having matured in Eastern markets, it is heading westward like a storm named WeChat Pay.

Presently in China, over 55% of Chinese internet users have made a mobile payment with 33% of these through WeChat Pay. Many Chinese consumers, especially minellials, are becoming used to paying almost everything with their smartphones. While most Europeans have not heard of WeChat, it is just a matter of time before this changes with the booming influx of Chinese tourists and students. 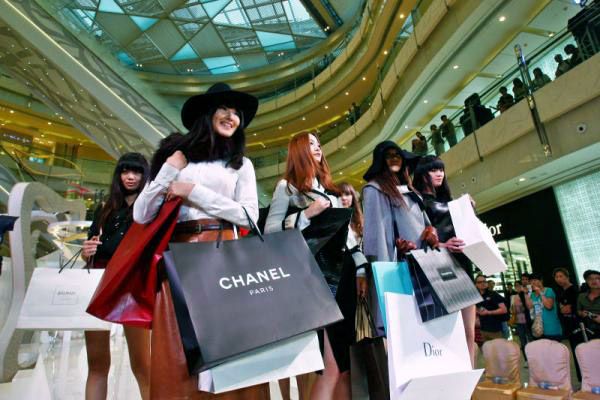 In 2016, the number of Chinese tourists who departed the country's vast borders was 122 million, and the total overseas spend reached  261 billion US dollars.  They alone account for over 20% of total global tourism spending. Chinese tourists represent one of the lesser tapped potential markets of consumers  worldwide,  so to conform to their consumption and payment habits is a win-win issue. On the other hand, local Chinese residents throughout the globe show increasing purchasing power day by day and overseas students take an important role in contributing to the local economy.

WeChat Pay provides online and offline payment solution for their users as well as professional corporate solutions for traditional bricks and mortar businesses.  As WeChat is a social network based mobile application, it supplies the most direct way to connect consumers and the existing places they spend their money.  Merchants can operate their official WeChat account, make promotions for  their followers and attract potential customers by advertising via a host of specialist tools within the application including delivering digital red envelopes.*

Additionaly WeChat facilitates overseas consumption and can customize its proposition for large merchants such as shopping Centres and tax-free shops. 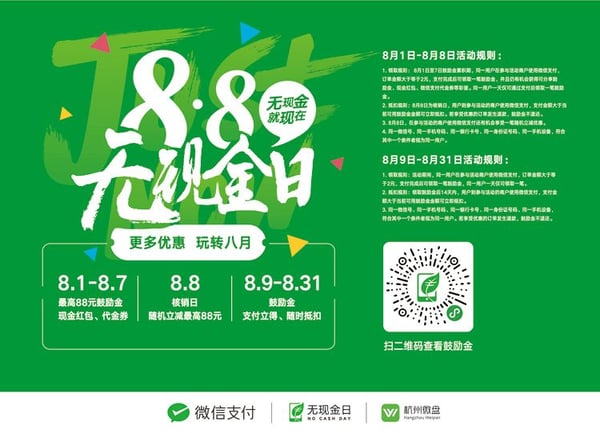 Since 2016, the payment storm created by WeChat Pay has landed in most Southeast Asian countries and in 2017 the UK became the first country in Europe to accept WeChat Pay at the point of sale. Already in 2018 France and The Netherlands support it. It's proving highly profitable and more and more countries are keen to take part. Payxpert is one of the official partners of WeChat Pay in Europe. If you want to know more about WeChat Pay, you can find it here, or reach out to contact@payxpert.com

* In Chinese culture lai see (Cantonese)  is a tradition of giving money in red envelopes on special occasions such as marriages, births, graduations and at Chinese New Year. 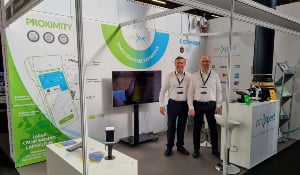 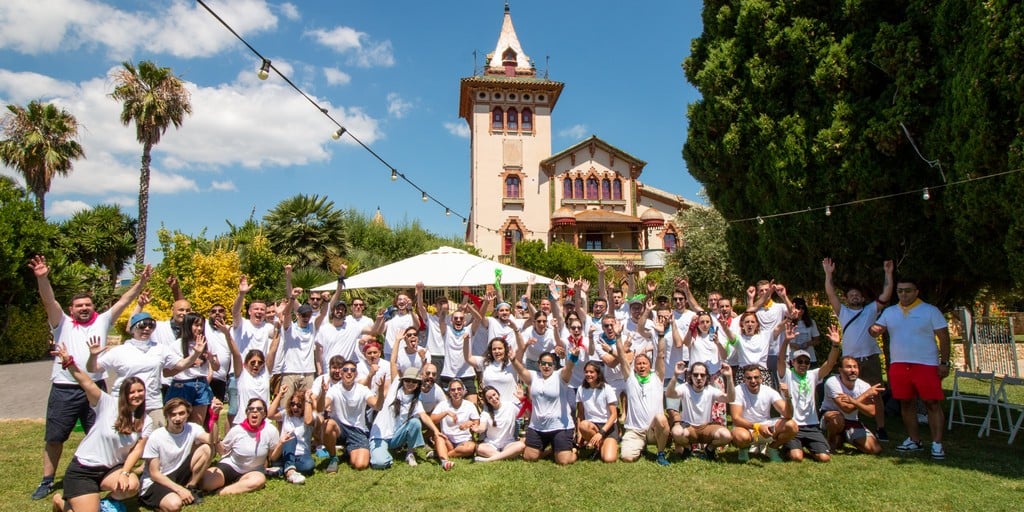