On the 30th of June VISA hosted a webinar on the changes that CE3.0 (Compelling Evidence 3.0) will bring to disputes related to fraud. The following is a summary of the main points explained. All in all, the new rules spell good news for merchants.

VISA explained the intense increase in Card-Not-Present (CNP) transactions since the Covid pandemic (51% between 2019 and 2021), which also led to a 29% increase in related disputes. While up to 80% of CNP disputes are related to fraud, it makes sense to improve the process by which those disputes are managed.

As per VISA, the new approach behind CE3.0 is based on 3 key pillars:

VISA aims for the Merchant to show a clear relationship between the Cardholder and the Merchant. That is to get accomplished by new criteria on the evidence to be supplied by the Merchant to confront a dispute:

The new rule (compared to the current one) is stricter in terms of the minimum number of prior (undisputed) transactions to be sent (from 1+ to 2+), and the age of those undisputed previous transactions (from any to 120+ days prior to the dispute date). On the other hand, the new rule is more permissive in terms of the number of core transaction data elements to be provided from the Merchant to the Issuer (from 4 to 2+)

However, the most meaningful change is on dispute liability. As per the current rule, even though the merchant submitted all required core data elements, the dispute liability would remain on the acquirer. That would be the case should the customer submit a valid explanation for maintaining the dispute.

The new rule will change that, making the Issuer liable for the dispute once the Merchant has met all required CE3.0 criteria. That will mean an important change, enabling honest merchants to confront a higher number of disputes, including those arising from friendly fraud.

Merchants will have the option to submit compelling evidence as per CE3.0 both at the pre-dispute stage, and at the post-dispute. CE3.0 at pre-dispute will mostly work through VISA-Verifi's Order Insight. In this case, VISA would assist the Merchant in the pre-selection of up to 5 disputes meeting the CE3.0 criteria. Success in the pre-dispute stage would mean chargeback can be deflected and fraud reversed.

If the Merchants chooses the post-dispute route, it would be up to the Merchant and its acquirer/payment processor to gather all requirements to confront disputes as per the CE3.0 criteria. Success in the post-dispute stage would mean fraud can be reversed but chargeback will not be deflected.

The CE3.0 shall start applying in April 2023. Merchants have until then to familiarize themselves with and get prepared to apply the CE3.0 requirements. This is certainly a good opportunity for merchants to improve their authorization rates while getting more accurate fraud rates and providing a better consumer experience overall.

More about how PayXpert can optimise sales for merchants. On the 30th of June VISA hosted a webinar on the changes that CE3.0 (Compelling Evidence 3.0) will bring to... 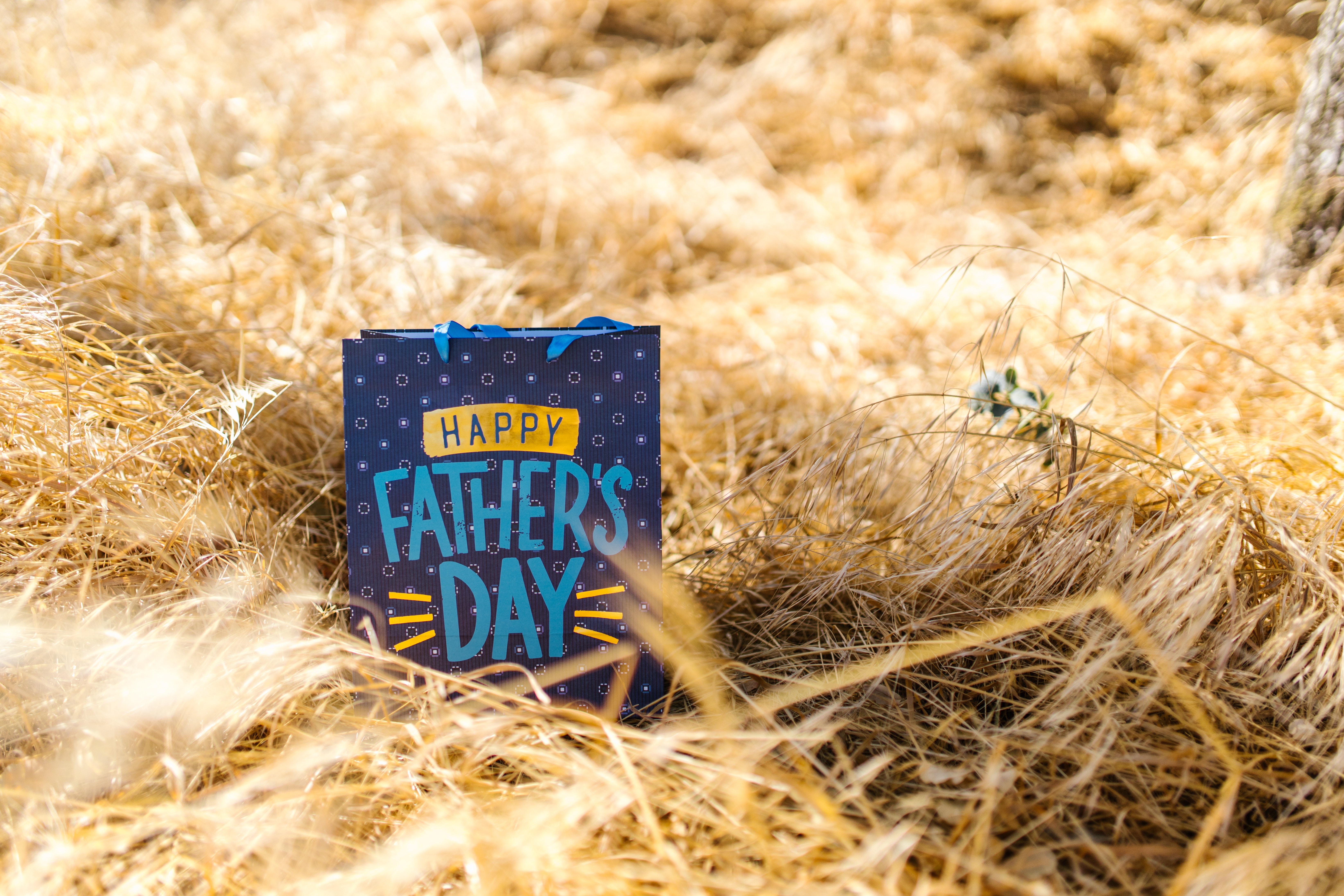 3 tips for the best sales campaign on Father's Day

Design your own sales strategy with fintech Father's Day is one of the many moments we have to show gratitude... 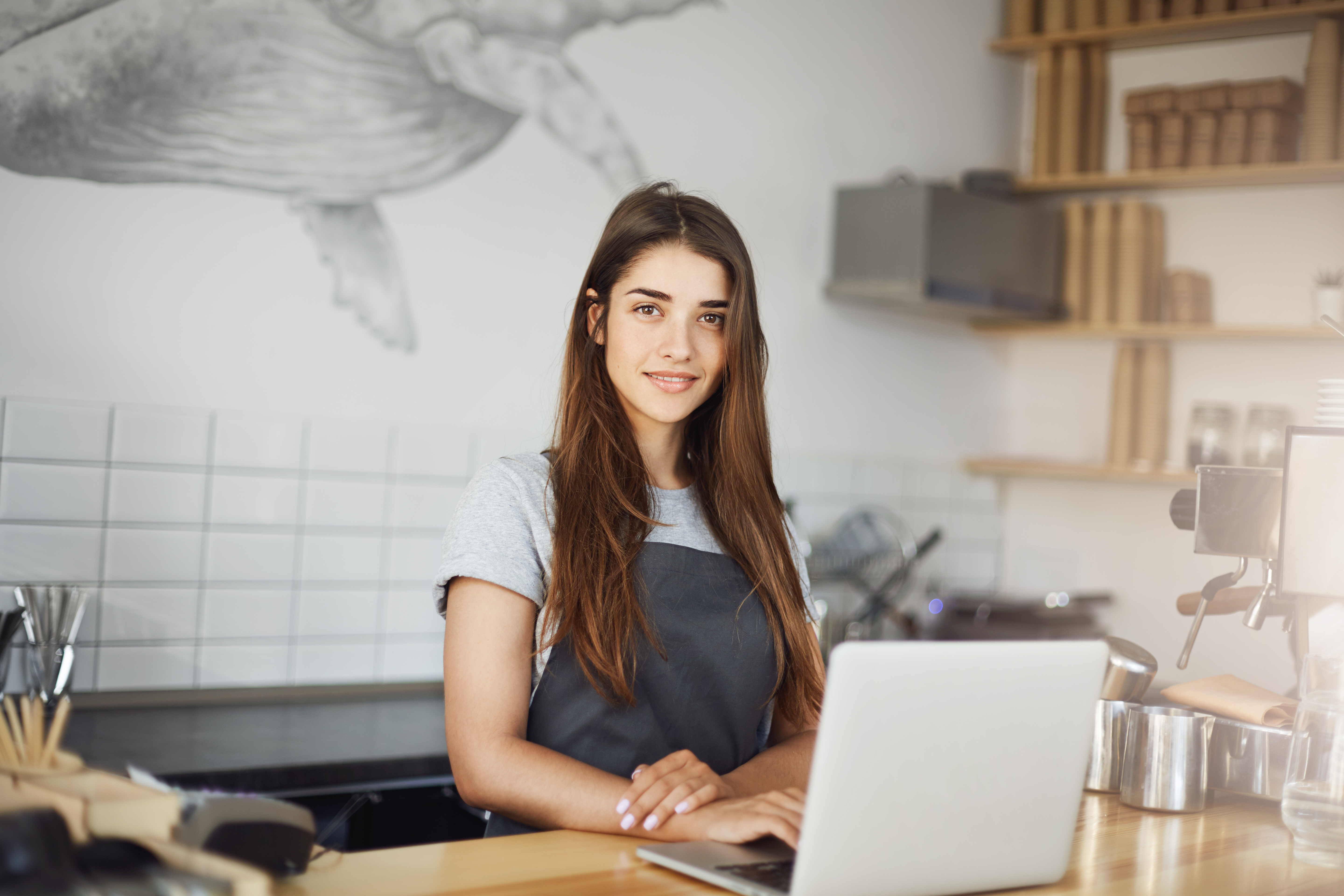 Benefits of Pay By Link payment system for SMEs

What is pay by link and why SMEs cannot ignore it Although the digitalisation of finance is nothing new, in...