Types of fintech companies in Spain

Despite the uncertain times the world is going through economically and socially, the fintech industry continues to grow. The types of fintech companies in Spain at an international and national level depend very much on the public they address and the needs they cover. Furthermore, it should be noted that it is a very changing niche, so some of the fintech companies we know today will disappear in the future, and others that we do not yet know will emerge at any time.

That said, let’s get out of the way and get to know the main types of fintech companies in Spain. Are you ready?

Fintech in Spain, what are they?

Here are the types of fintech according to the objective:

They allow the financing of companies, among other things, completely online. They generally provide a flexible and easy financing service that meets funding needs without having to provide personal guarantees.

If you want to make an online investment, with the arrival of fintech for investments you can do it without any problem. For this purpose, there are financial platforms for banks and communities of investors, as well as Real Estate Crowdfunding. Some of the most commonly used investment tools are:

Perhaps they are the best known worldwide. They are crowdfunding and crowdlending, although there are other modalities. The first is a source of funding that was very popular among SMEs and freelancers during the years of economic crisis in Spain. It consists of exposing a project and the amount of money it takes to implement it. The second, however, involves asking for a group loan with a series of more flexible conditions than banks in exchange for returning the money plus interests.

This includes not only direct debits and remittances (Besepa), but also the management of business expenses, financial aggregators (Eurobits) and payment gateways, among others.

The latter have become one of the most popular trends for e-commerce because of the number of advantages they provide: from omnicanality, the offering of different payment methods adapted to customers and the variety of currencies, to the possibility of operating in served and neglected environments, having greater control over operations and the functioning of the business, as well as the internationalisation of eCommerce, among others. PayXpert is a good example of a payment gateway.

Developments in the financial industry are focusing on security and fraud in e-commerce, so solutions are being developed based on data tokenization, transaction control, identity verification and access control, as well as user classification or scoring.

The best known example is Bitcoin, the first cryptocurrency in history, which was created in 2009. It is based on open source and works with blockchain technology. This technology can be used to create other types of value representation, known as token. These can be cryptocurrencies. Many companies already use them as a financing method.

And other fintechs, such as those aimed at individuals and for-profit or not-for profit companies.

The positioning of fintech in Spain

The great evolution of the fintech sector in recent years is undeniable. It has never been as we know it today, and it will probably never be as it will be in the future either. It's a fast-changing environment. With the proliferation of financial systems over the Internet, new business models have been generated whose main objective is to streamline economic transactions through platforms based on financial technology. It is the so-called fintech phenomenon, which emerged in the early 1990s thanks to the project of the financial company Citicorp, currently known as Citigroup.

Financial technology is used for a wide range of purposes, from simplifying its customers' payment processes and providing a more efficient service online, to providing access to a wide variety of local payment methods and financial consultancy. In short, it integrates many types of technology.

In 2018, the AEFI (Spanish Fintech and Insurtech Association)  in Spain launched the first Sandbox white paper, which is a major contribution in accelerating financial innovation. At the same time, it made it possible to avoid risks that directly affected the final consumer. Currently, we can say that Spain is the first Spanish-speaking country and one of the first in Europe where this initiative has been implemented, which is another step forward in its positioning.

One of the main reasons that justify the importance of the fintech sector in our country is the interest of the population in using the Smartphone in order to save money, invest, make transfers or even get advice. Advances in fintech technologies have made it possible to create platforms that enable all these and other activities.

Perhaps the most popular for e-commerce is the payment gateway. It is not just another system, but a perfect tool for integrating and centralising all the payment methods of an eCommerce, adapting to the needs of the consumer, reducing the pain points for which shopping carts are abandoned, increasing productivity, reducing the level of fraud and triggering visibility.

New points of interest will continue to appear, bringing fintech to areas where they have not yet succeeded, product and service offerings will expand, new regulations will come to light, and other technologies will land with blockchain intelligence.

The world of fintech in Spain is constantly growing. So is your business.

3 tips for the best sales campaign on Father's Day

Design your own sales strategy with fintech Father's Day is one of the many moments we have to show gratitude...

Benefits of Pay By Link payment system for SMEs

What is pay by link and why SMEs cannot ignore it Although the digitalisation of finance is nothing new, in... 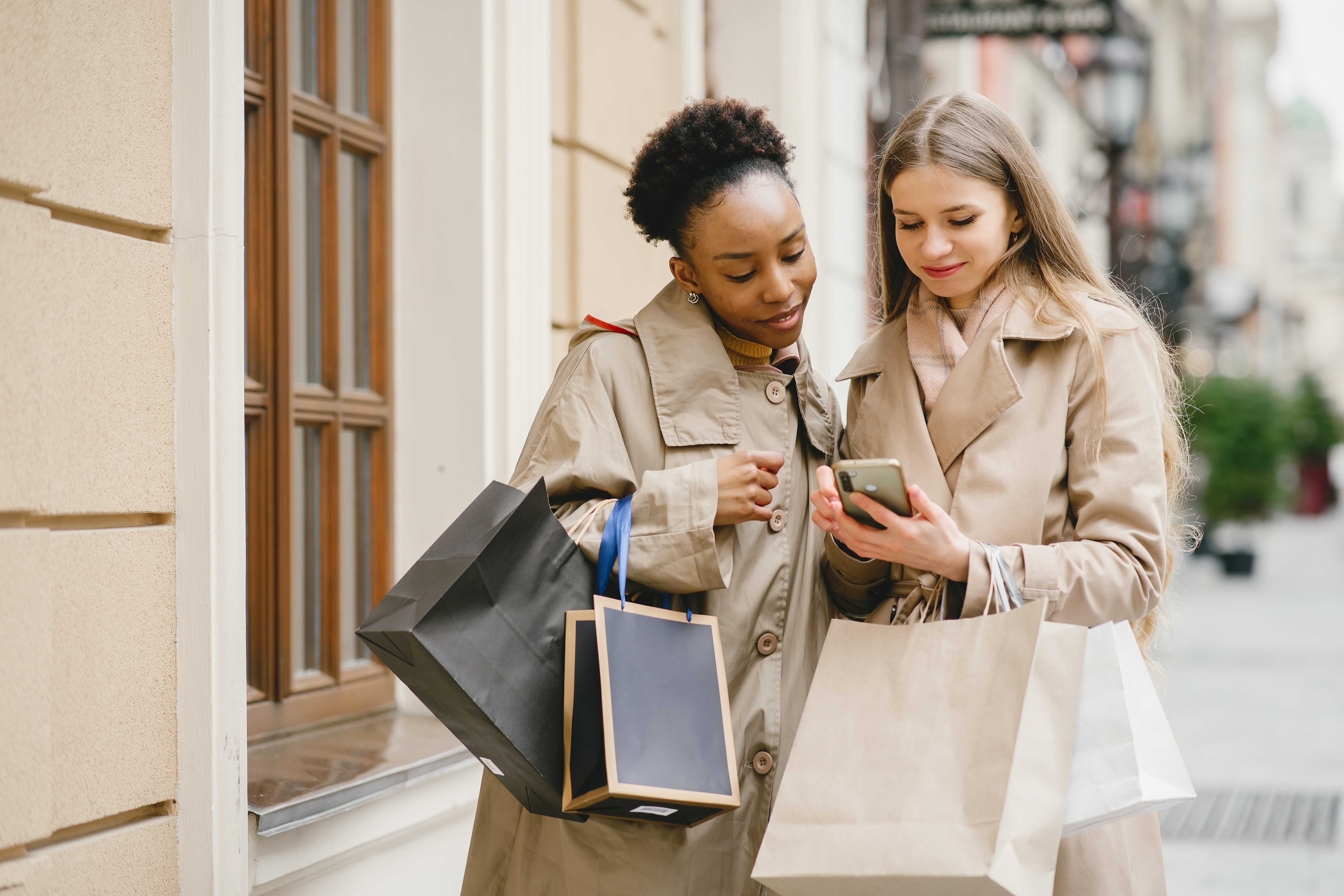