Take a look at the infographic:

The full study, which will be issued in January 2020, dives into merchant attitudes, behaviors and perceptions of cross-border eCommerce for 10 global markets. Additional key findings include:

That’s according to The Visa Global Merchant eCommerce Study, which says the vast majority of those surveyed (87 %) believe expanding cross-border is one of their company’s biggest growth opportunities in the years ahead.

66 percent of businesses that sell online are already selling cross-border. These sales account for nearly a third (31 %) of those business’ revenue.

Even with the significant revenue from cross-border sales, more than half (51 %) of companies who already sell to international customers says they need help to optimise their international online sales.

“The data is clear; cross-border is a major growth opportunity [for businesses of all types]. But it’s not easy, especially for small businesses,” said Suzan Kereere, global head of merchant sales and acquiring, Visa. “As a global platform that sees millions of transactions daily, Visa helps merchants find new customers, verify their customers’ digital identities, and create secure, seamless experiences.”

With the end of year holiday season accounting for more than a quarter of annual revenues for the vast majority of businesses surveyed (86 %), this peak time is critical for eCommerce merchants around the world.

Despite the opportunity, some expressed concerns about a range of factors. Looking at the 2019 holiday season specifically, increased competition is considered to be the greatest risk by more than half (52 %) of the eCommerce leaders surveyed.

Other global events are also a factor; trade policy is cited most frequently by U.S. (34 %) and Chinese (54 %) leaders, while uncertainty in Europe is a concern for a clear majority (64 %) of UK leaders.

“No two retailers, regions, or consumers are the same. So it is critical that merchants understand the landscape. Data is at the core of that,” said Kereere. ”Merchants need to understand who their current and prospective customers are and where they are coming from. Then tailor their value prop to those specific needs. Visa can help them do this.” 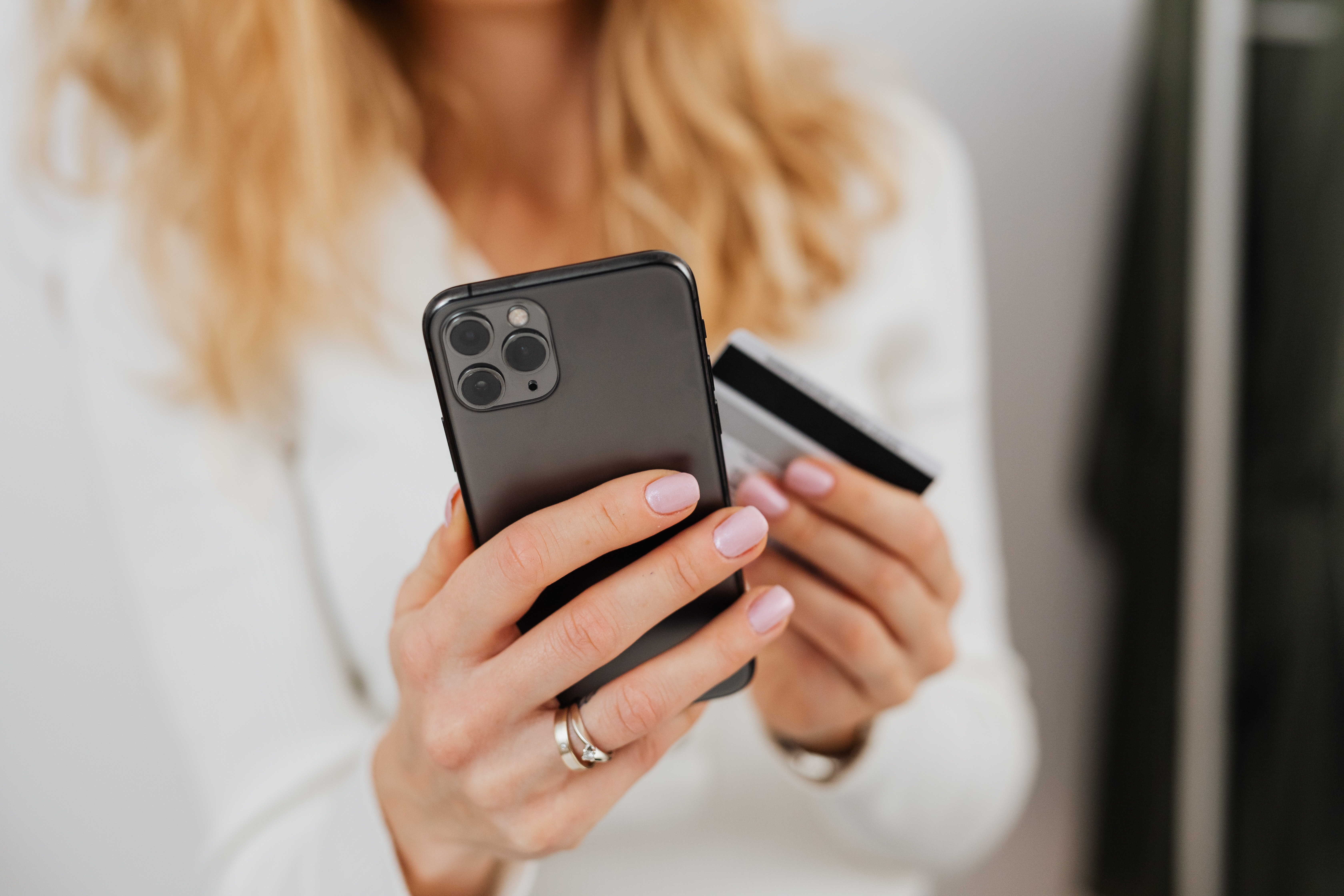 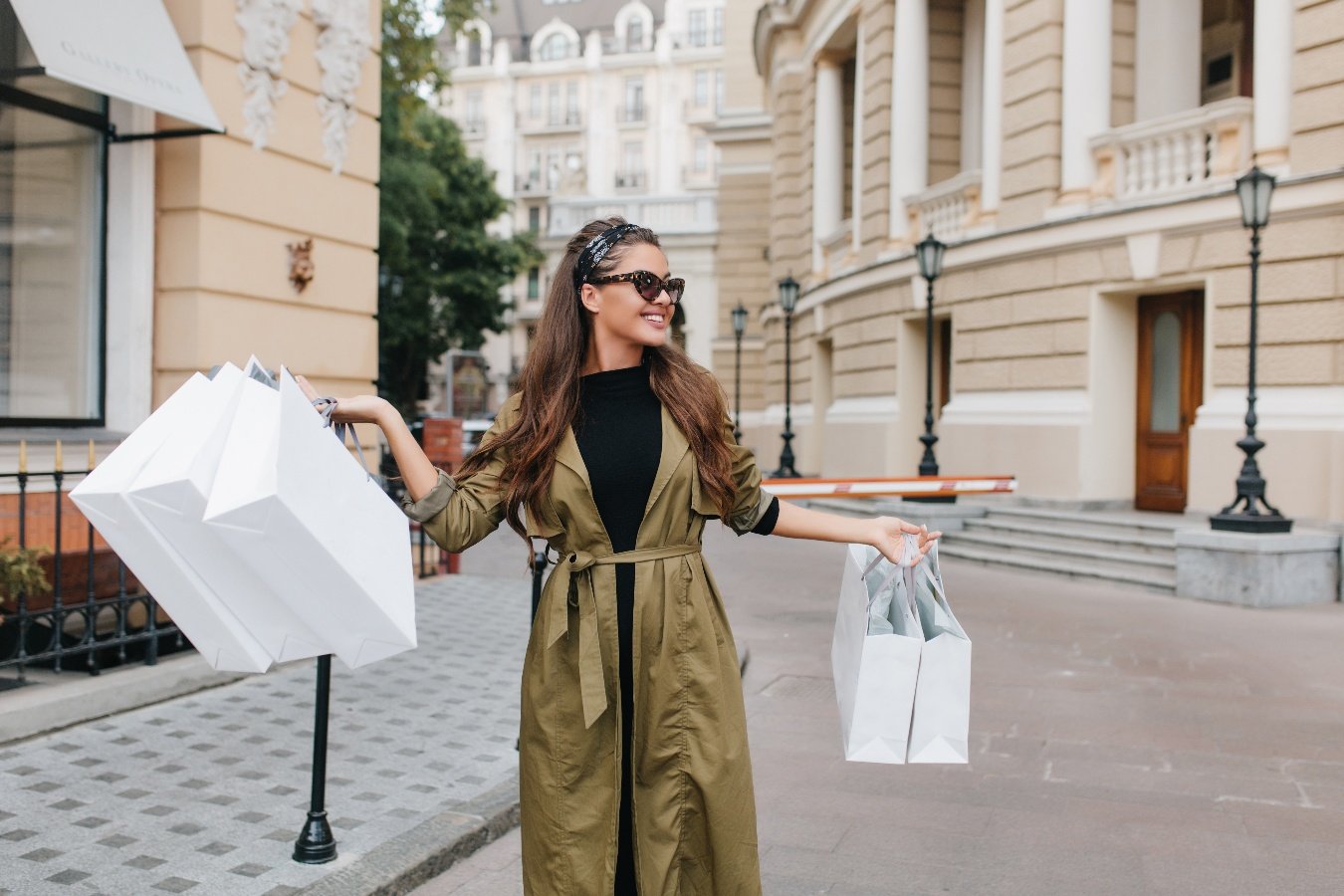