China will reopen borders and drop quarantine from January 8

Official release: China will reopen its borders and drop quarantine requirements for passengers arriving from abroad on 8 January 2023

After three years of fighting the epidemic, China now classifies the new coronavirus as a Category B control and abolishes PCR testing and centralised quarantine of incoming travellers.  Travellers must only present a negative PCR test result taken within 48 hours at customs to enter the country.

Before this measure, travellers entering China were required to be in centralised quarantine for at least five days, and in some provinces and regions, for 21 days.

The Spanish Embassy in China has issued an official notice on this policy: Entering China only requires a health declaration. The government is also facilitating visa acquisition for foreign nationals coming to China. And several measures have been taken to a resumption of outbound tourism for Chinese citizens.

This news release is certainly exciting and relieving for business people or tourists who need to enter China and overseas Chinese who want to visit their families. And it has been such great news for Chinese people who have been waiting to travel abroad since there’s no need for them to be quarantined when they return home from their outbound trips. After three years of quarantine, there is a strong demand for Chinese people to travel and spend money overseas.

A travel platform, Tongcheng,  mentioned that the instantaneous search volume of international air tickets across the platform increased by 850%, with the main users of outbound travel coming from first-tier cities Beijing and Guangzhou.

Chinese airlines received news of the opening of China's borders a week ago and began adjusting their flights in anticipation of a "revenge" trip in the New Year.

International airlines are also considering ways to expand their China operations. Korean Air says it will increase flights between South Korea and China from nine to 15 a week in January. Lufthansa welcomed the easing of the Chinese policy, with a spokesman saying, "it will help the recovery of international traffic between China and mainland Europe".

These signals are certainly positive news for outbound and inbound travel. It is believed that very shortly, the number of Chinese tourists will return to what it was before the epidemic and even more. The overseas business will need to be prepared for the return of Chinese tourists. 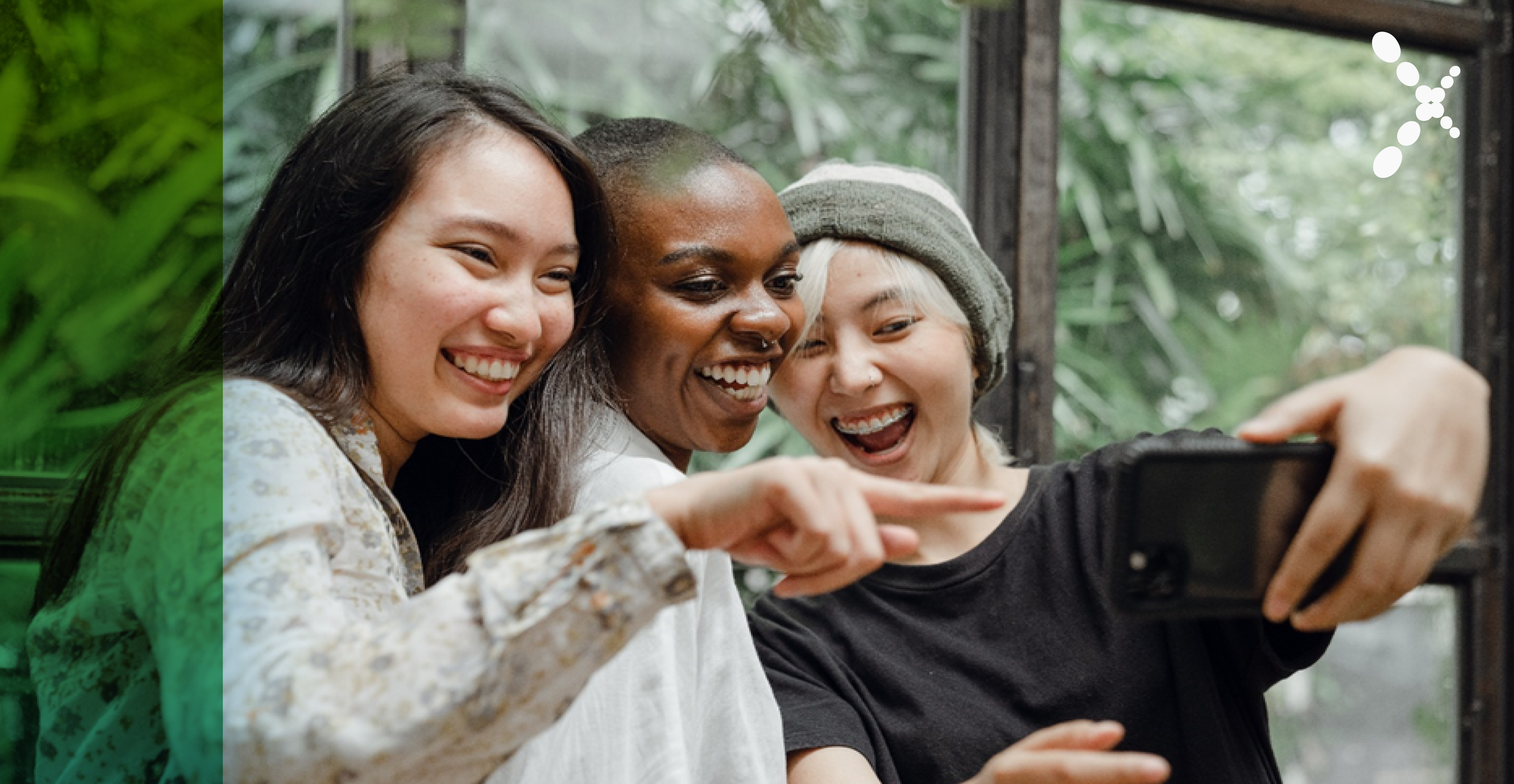 What is XIAOHONGSHU and why does it appeal to young Chinese consumers? XIAOHONGSHU (Little Red Book or RED) ... 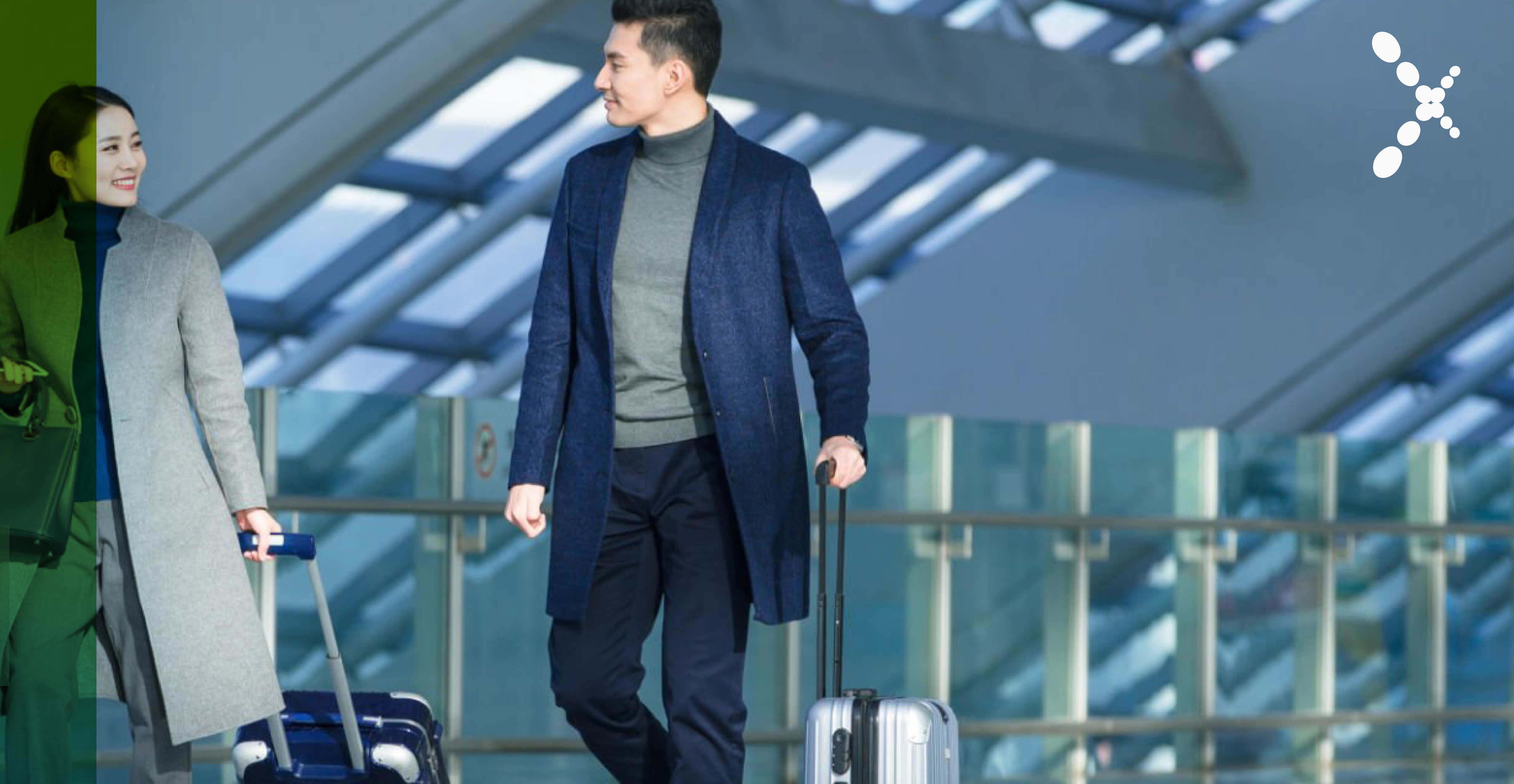 Increased cross-border sales through eCommerce and sales to Chinese tourists In 2018, for the first time,... 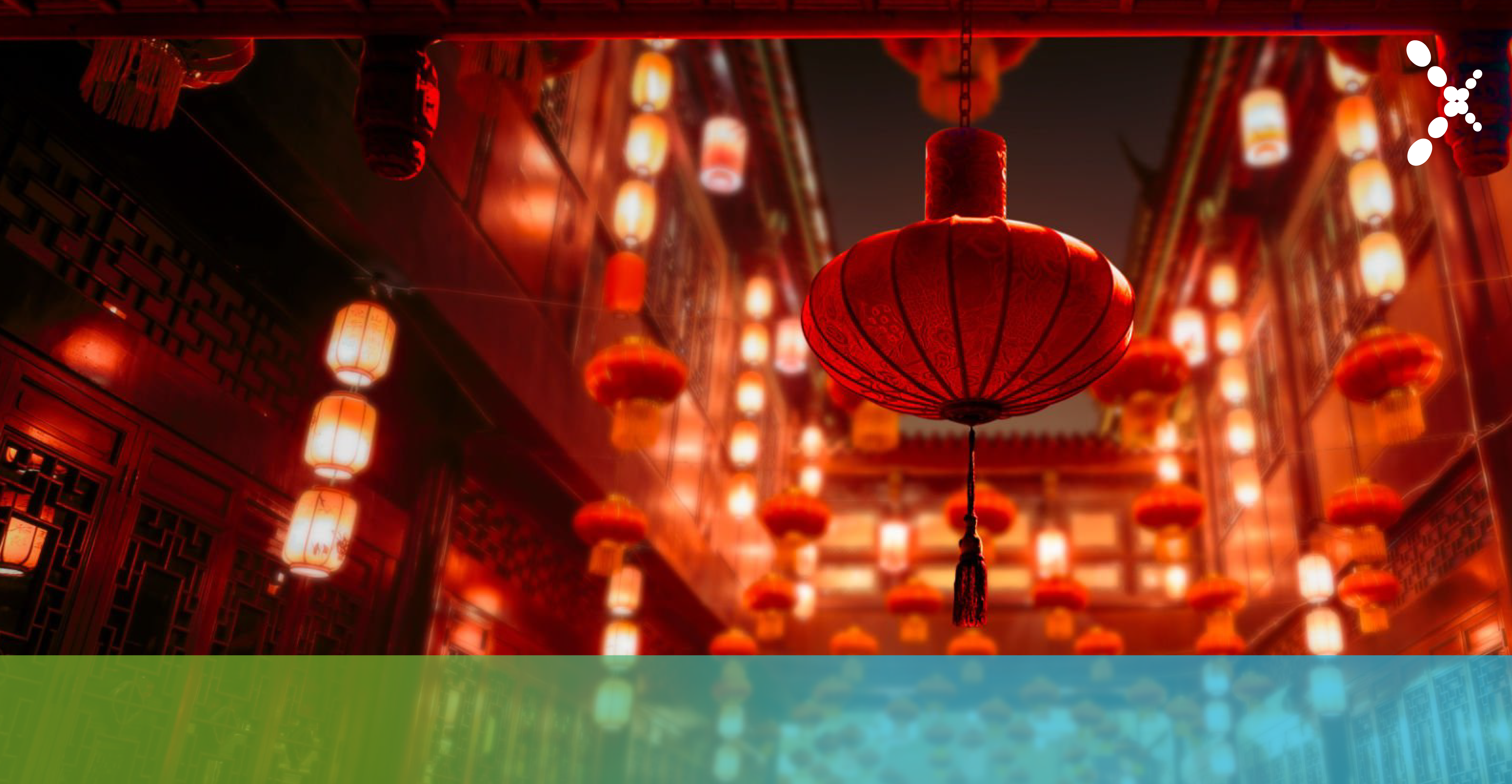