Brexit and the future of Passporting

Many financial firms in the UK rely on a passport that authorises them to operate throughout the EU, provided they have notified the Financial Conduct Authority of their intentions.

Figures from the FCA recently revealed over 333,000 passports have been issued to 13,500 firms, with 5,476 firms using ‘outbound’ passports issued by a UK competent authority. The figure of 333,000 seems awfully high based on 13500 license holders but consider that when a firm passports, it typically selects all 27 other EU states. Whether you passport to one country or 27, both the cost and the paperwork are identical. It’s clear that authorised firms have taken the view - better to have more passports than are necessary rather than a piecemeal approach of submitting a passport request each time the firm ventures into a new geographic market. It’s also fair to assume that most of these passports are not currently being exercised.

It may surprise you that 20 months have passed since the UK voted to leave the European Union. Despite this, the lack of clarity remains on which edicts from Brussels will be retained, amended or appealed and whether the status quo will remain for banks, payment institutions, e-money issuers and the like. Last month the second payment service directive PSD2 came into force, except for rules surrounding strong customer authentication, which some might consider the most onerous aspect to adapt to. The more pressing issue however, for those in the payments arena, remains passporting. 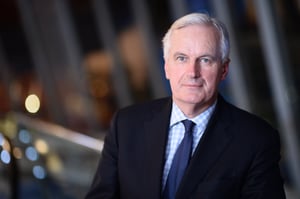 One of the most forthright comments on the issue came from the EU’s chief Brexit negotiator Michel Barnier who in November last year said, “The legal consequence of Brexit is that the UK financial service providers lose their EU passport.” It’s not surprising that a chief negotiator would neither sit on the fence nor sugar-coat the truth. But if it’s the truth what motive to push this sound bite on the press?

One wonders whether such a statement was out of a conscientious desire to assist affected UK businesses in planning, or was it perhaps posturing and scare tactics ahead of further negotiations. A loss of such permissions was unthinkable for vast swathes of the UK’s finance sector.

Fortunately, Christmas came a little early for the downtrodden when on 20th December the FCA announced that it expects firms will be able to benefit from passporting between the UK and EEA after the point of exit. This on the back of the European Council’s positive sentiment 5 days earlier that sufficient progress had been made in relation to the UK’s transitional arrangements and the treasury’s own announcement that it would negotiate temporary passporting if push came to shove.

The reality is that many essentially European firms have chosen the UK as their competent licensing authority and hold a dubiously minimalist “Head office” in the city. The effects of an impasse would be felt by far more than just UK firms. There is scant benefit in ceasing the existing cooperation for either party but the threat in itself may just help extract a higher exit fee from the UK as negotiations continue. The European commission has been vocally keen to accommodate a deep partnership on fisheries so why not finance? While the FCA retains the stance that UK firms should prepare for a range of scenarios, it’s near certain that a deal will be done that retains passporting, albeit under the guise of a uniquely liberal Free Trade Accord or equivalence arrangement. The only real uncertainty is its price.

PayXpert is a payment provider company, licensed for Europe through the UK Financial Conduct Authority and carries a financial license for the rest of the world with the Financial Market Supervisory Authority in Switzerland.

We are a company with a young, multicultural and dynamic team, striving to bring its payment experience and know-how to both existing and potential partners. Founded in 2008, PayXpert has expanded its presence to UK, Spain, France, Germany, Italy, Taiwan, The Netherlands and Switzerland. Thanks to a large network of acquirers, PayXpert can process in over 180 currencies and offer settlement in 20. 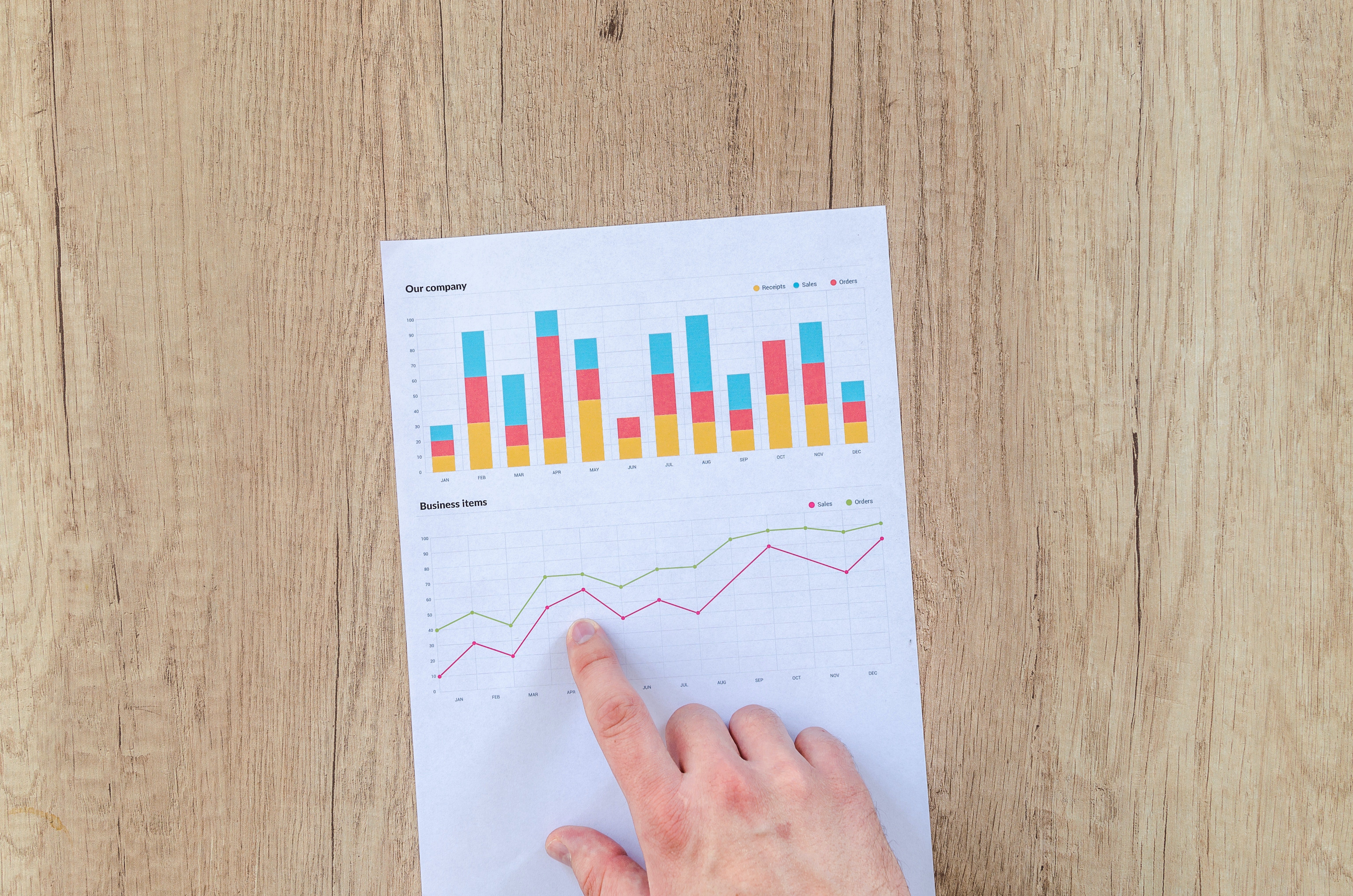 The top companies’ strategy to increase your business performance One of the keys to success for the world’s... 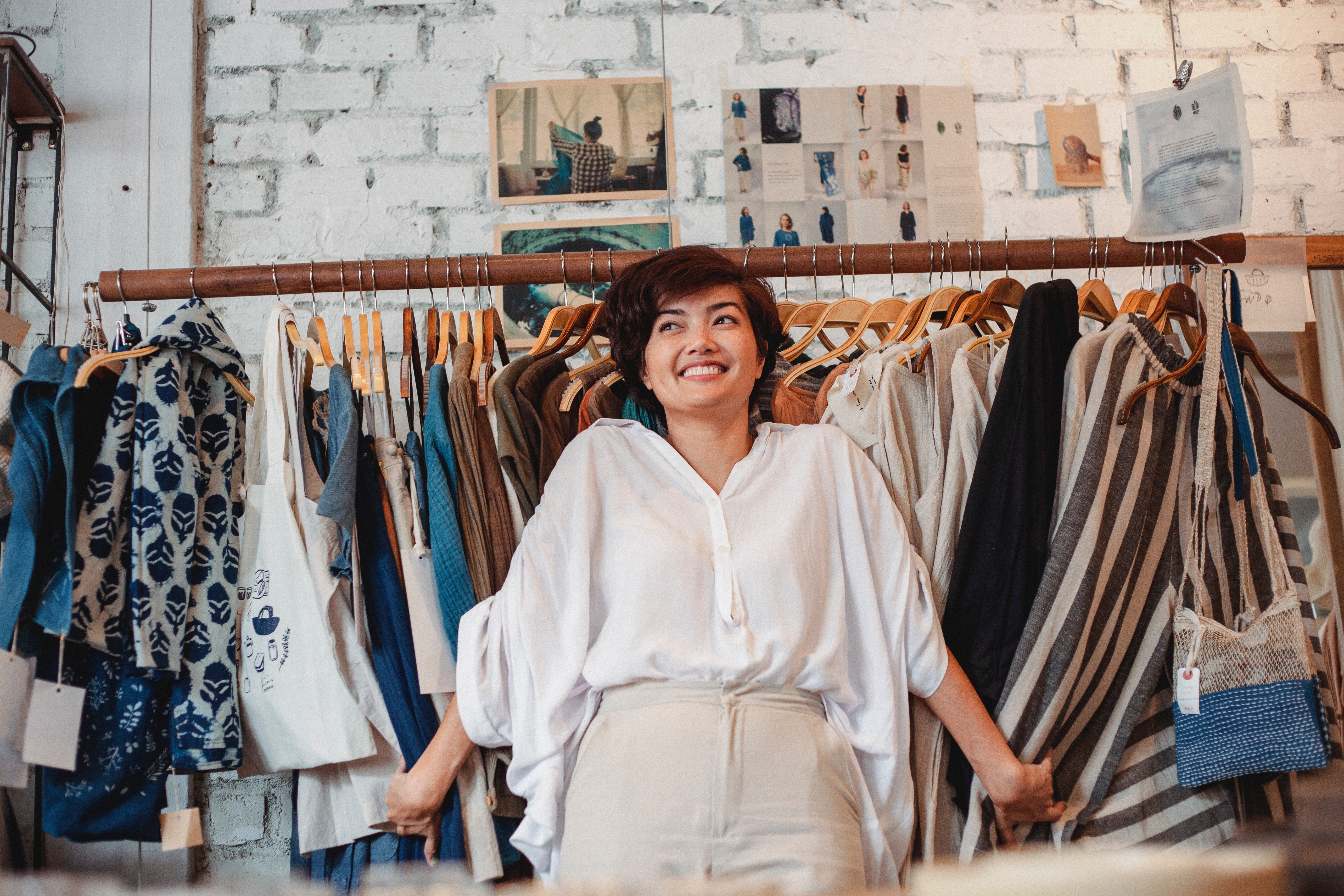 Why optimising your business finances will attract more customers

How to get and retain customers in 2022 Market globalisation has opened many doors for businesses around the...